Skip to content Check It Out: Belonging is for Everyone 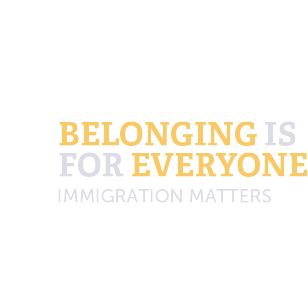 BELONGING IS FOR EVERYONE

“Once you come to Cape Breton and start meeting people, and get to know them, you will start falling in love with this beautiful place,” says Amandeep.

For Amandeep Bhatia, homesickness was one of the biggest challenges he faced as a newcomer to Cape Breton. Ironically, it was a reminder of home that convinced him to stay.   After graduating as a petroleum engineer, Amandeep spent a couple of years working in India before further pursuing his studies at Cape Breton University (CBU). After his graduation from CBU, he was offered a job that allowed him to grow as an individual and contribute to the community. His life in Cape Breton reminded him of Raebareli, a small town in India where he spent 17 years of his life. That small town pace and the unmatched beauty of the Island has kept him here ever since.

Amandeep says the International Student Centre at CBU helped him to adjust to Canadian culture. He also began working with New Dawn Enterprises, which opened his eyes to the benefits of working with a community-based organization. “I don’t have words to explain how helpful the whole organization was,” says Amandeep. “From President Erika Shea to my manager and colleagues, they have all been supportive since my first day.”

As his circle of friends grew, the homesickness lessened. Getting used to a new culture as well as the climate took some adjustment. The support he received from the community and the friends he made from across the Island made his transition easier. The friendliness of the people as well as the beauty of Cape Breton in all four seasons are among his favourite things about his new home.

Amandeep says people should not be afraid of moving here. “Once you come to Cape Breton and start meeting people, and get to know them, you will start falling in love with this beautiful place,” says Amandeep. He also advises newcomers to reach out, and ask questions about the rich history of Cape Breton. “This will not only allow you to make friends but will also help you feel you belong here.” 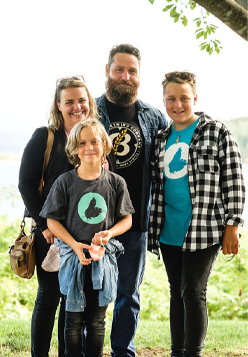 "Belonging to me means you’re part of the community. You… 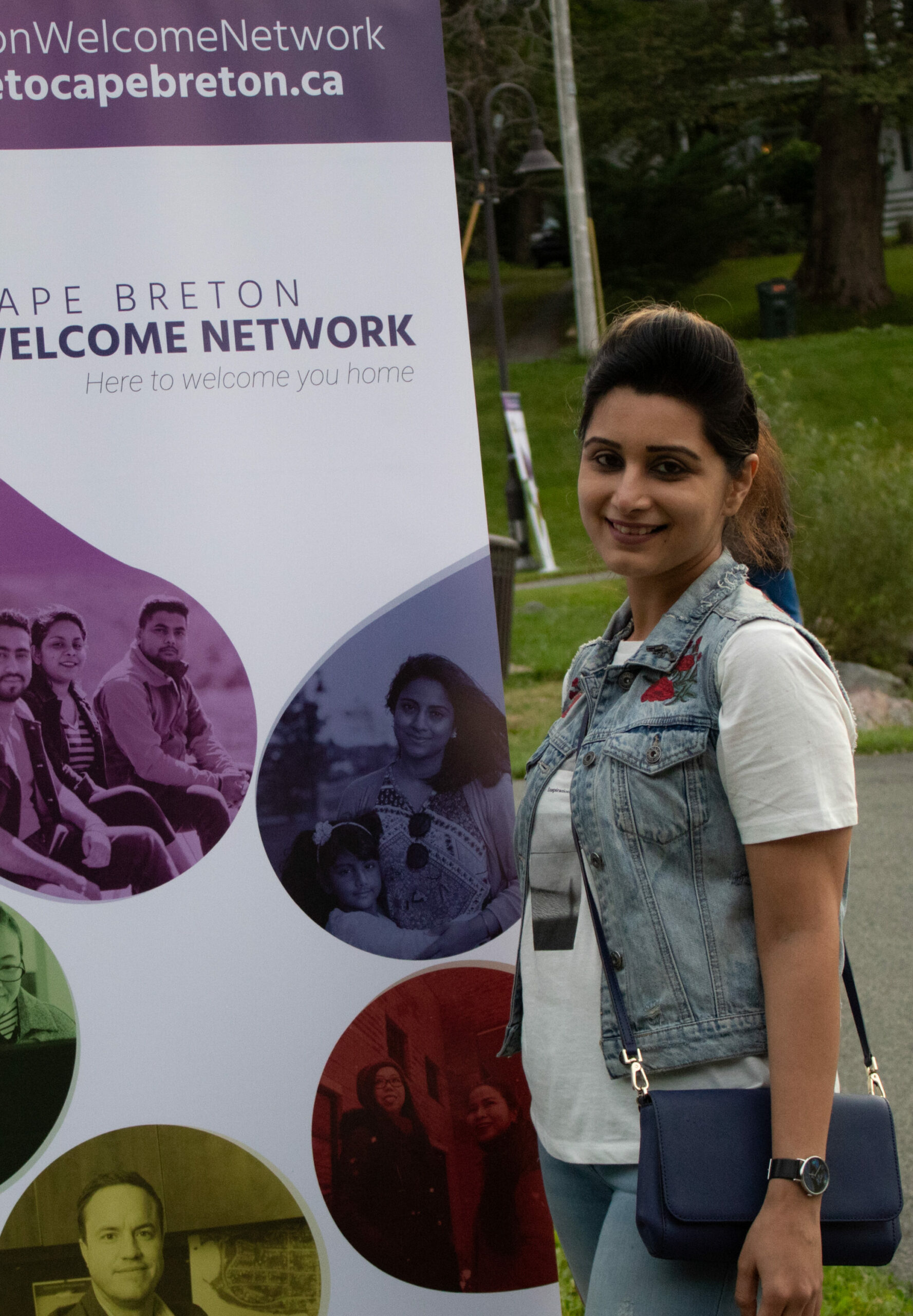 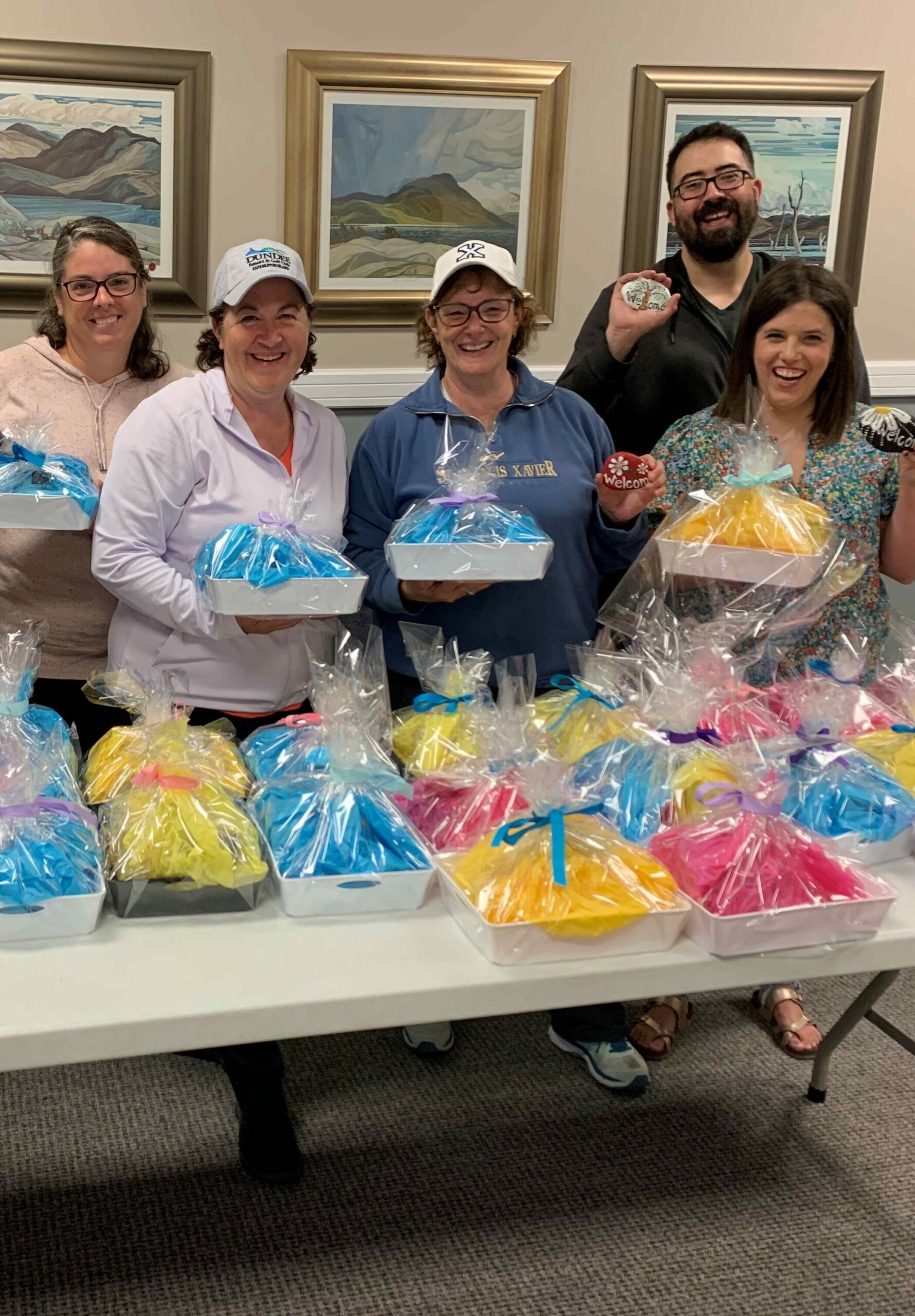